From the very first chapter and verse of the Bible’s Old Testament, to the very end of the New Testament, God is acknowledged as the One Creator, the One Who made it all.

“…. And He laid His Right Hand upon me, saying unto me, Fear not; I am the First and the Last: I am He that liveth, and was dead; and, behold, I am ALIVE for evermore, Amen; and have the keys of hell and of death.” –

Do you still doubt the Truth of the scriptures?  Read on….

“In the beginning was the Word, and the Word was with God, and the Word was God.  The same was in the beginning with God.  All things were made by Him; and without Him was not any thing made that was made.  In Him was Life; and the Life was the Light of men.  And the Light shineth in darkness; and the darkness comprehended it not.” – John 1:1‭-‬5 KJV
I think that, among other things, John was a poet. The books he wrote present the Truth of Jesus so beautifully, as the words flow. These first 5 verses of John 1 are among my favorites, and just about anyone can tell you what John 3:16 says:

“For God so Loved the world, that He gave His Only begotten Son, that whosoever believeth in Him should not perish, but have EVERLASTING Life.” – John 3:16 KJV

If I know someone is struggling, especially if they have questions about God, or they are angry at God, I suggest John as a place to start reading. The KJV isn’t easy for new readers, and younger readers, to read because of all of the thee’s and thou’s, but these verses especially are so beautiful as they are written here.
Amen.

(All scriptures quoted from http://bible.com) 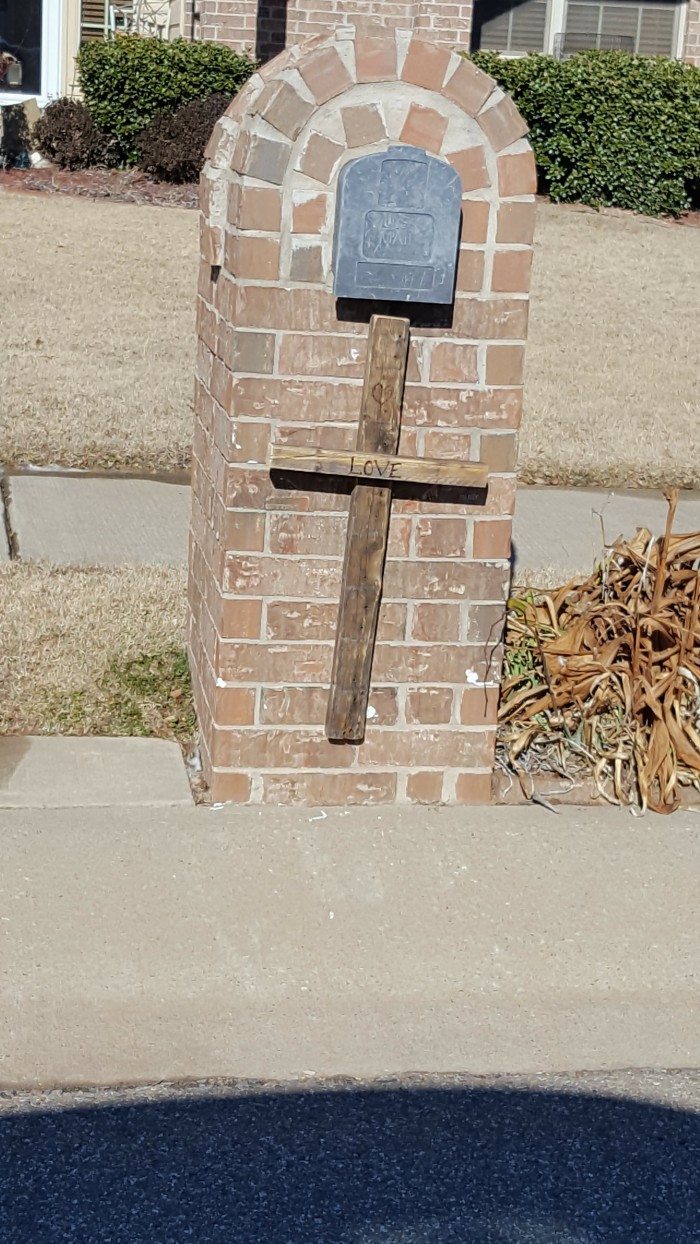