“I believe in Christianity as I believe that the sun has risen: not only because I see it, but because by it I see everything else.” –
CSLewis

Did you grow up singing carols and goimg to Christmas performances? If you did, you are probably familiar with the words of the song “Go Tell It On The Mountain,” but have you ever really thought about it? According to Wikipedia, “Go Tell It on the Mountain” is an African-American spiritual song, compiled by John Wesley Work, Jr., dating back to at least 1865, that has been sung and recorded by many gospel and secular performers. It is considered a Christmas carol because its original lyrics celebrate the Nativity of Jesus. I’ve sung hundreds of times, and I’m not sure I’ve eve paid attention to the last verse:

He made me a watchman
Upon the city wall,
And if I am a Christian,
I am the least of all.

If I believe this, then God has made me to be a watchman, a crucial role in His Kingdom. The prophet Ezekiel wrote tha God said to him: “Son of man, I have appointed you as a watchman for Israel. Whenever you receive a message from Me, warn people immediately…..” We are charged to be watchful, and to tell people about God and His Son, Jesus. We are to warn the people away from the temptation posed by the enemy, and the death that awaits when we fall for his charms. We are responsible to share the Good News, from the walls and the watchtowers and the mountaintops. Read Ezekiel’s words closely!

This job is not one that Christians should take lightly. We are celebrating the most momentous gift in the history of mankind. Now is the season for us to take the Good News, and Go, tell it on the mountain, that Jesus Christ is born! 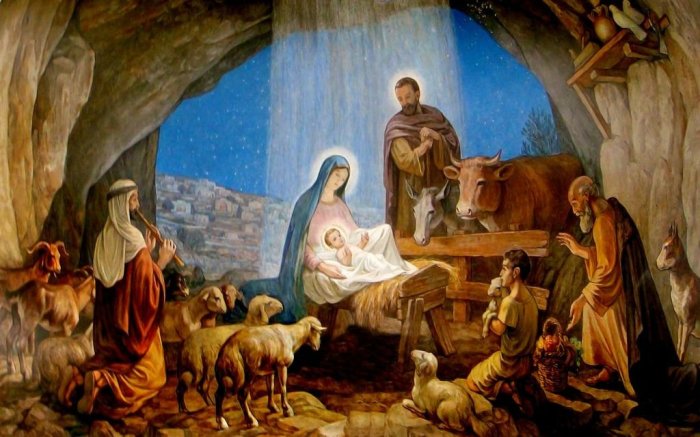