We are very trendy folks. Look around at the mega-churches, the television preachers with their fancy sets and stages, the pomp and circumstance that consumes many services. Are they leading people to Christ, or are they leading people to an eternity without Him? Maybe It’s just me, but I really don’t see how having an affluent lifestyle with thousand dollar suits and expensive hair and makeup, or driving a fancy car and owning a big expensive house is leading people to Jesus. I’m not saying that pastors should be impoverished, but they shouldn’t be the fashion plate the community looks to, either. They need to be leading by example, showing the satisfaction and contentment of following our Saviour.

“This is a trustworthy saying, and everyone should accept it: “Christ Jesus came into the world to save sinners” – and I am the worst of them all. But GOD had Mercy on me so that Christ Jesus could use me as a prime example of His GREAT Patience with even the worst sinners. Then others will realize that they, too, can believe in Him and receive ETERNAL Life.” – 1 Timothy 1:15‭-‬16 NLT

It is so painful to see some preachers as they prance around on stage, using showmanship and charisma to draw people in, rather than teaching the Salvation of Jesus Christ. It hurts to see leaders of the church arrested for embezzlement or affairs. I see so many leaders lording it over their congregations, and leading them down paths of disrespect for the Word of God. What kind of example is this for the people who don’t know the Saving Grace of our LORD?

“So Jesus called them together and said, “You know that the rulers in this world Lord it over their people, and officials flaunt their authority over those under them. But among you it will be different. Whoever wants to be a leader among you must be your servant, and whoever wants to be first among you must be the slave of everyone else. For even the Son of Man came not to be served but to serve others and to give His LIFE as a ransom for many.” ” – Mark 10:42‭-‬45 NLT

There’s definitely a trend in the scriptures! Over and over, first jesus and then His Disciples, preached that the role of a leader is to serve. They emphasized servanthood over being anything else. Even as Jesus, the most Royal person to ever be on this earth, stooped to the task of the lowest servant in order to wash the feet of His followers. He became the servant, leaving His throne and His crown behind. Not long after I returned to Christ, the Pastor of my church, alongside his wife, illustrated this by washing the feet – literally – of people in the congregation. They chose people who had troubled pasts and who may have been looked down on by some of the more righteous of the people there, it was both an incredibly humbling and exalting experience for me. They took (take) God’s Words quite literally.

“Care for the flock that GOD has entrusted to you. Watch over it willingly, not grudgingly—not for what you will get out of it, but because you are eager to serve GOD. Don’t Lord it over the people assigned to your care, but lead them by your own good example. And when the Great Shepherd appears, you will receive a crown of never-ending glory and honor.” – 1 Peter 5:2‭-‬4 NLT

Pastors and church leaders, I plead with you to be as Jesus said: serve your people, show genuine care for the least of them, and show humilty in your lives. You don’t need the external trappings of expensive clothes or hair or makeup. The most important thing you can have is an outstanding love for our LORD; humility and true leadership will come through His Word. This last verse is one that we all should be sticking t.o

“But my life is worth nothing to me unless I use it for finishing the work assigned me by the LORD JESUS – the work of telling others the GOOD NEWS about the Wonderful GRACE of GOD.” – Acts of the Apostles 20:24 NLT 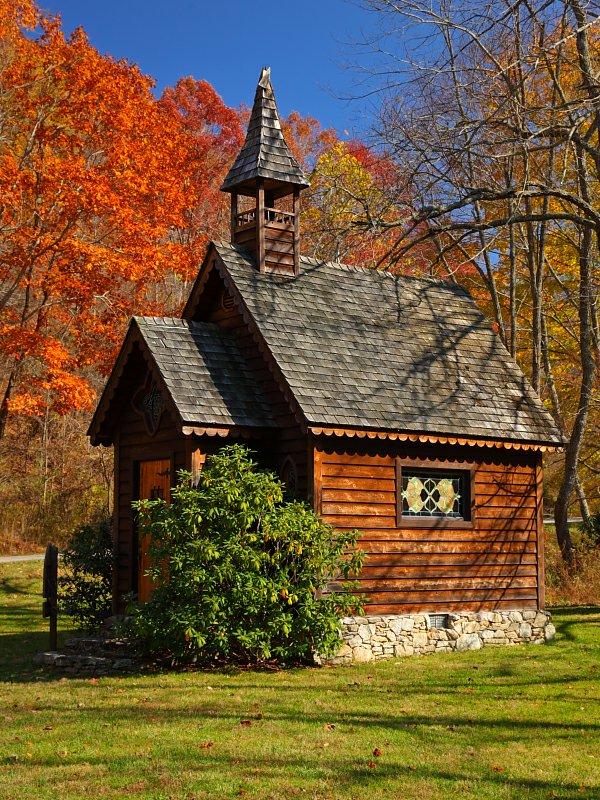 2 thoughts on “Attention Church Leaders: Is It A Trend?”