It’s almost the end of July here in the center of the contiguous United States. The average temps run in the mid-high 90’s, and we’ve been topping out the 90’s for the past several weeks with equally high humidity….. Today, it feels more lke October – it’s chilly! 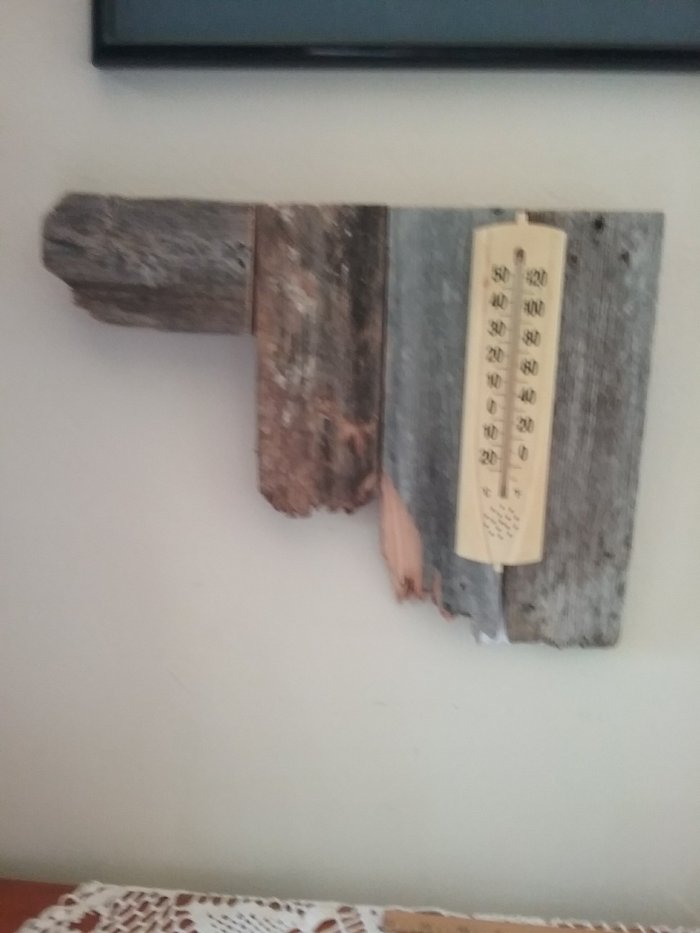 Our Creator GOD has a sense of humor; I am thoroughly convinced of it. Who else would have the creativity to make a snowquakenado? (FYI, that’s when you have snow, an earthquake, and a tornado, all at the same time. Only in Ooooooook-lahoma!) Who else has the genius (and sense of humor!) to make the Platypus, the Blue-Footed Booby, or the Pangolin? Who else could have engineered the complex, precise mechanisms of the human body; not only physically complicated, but the brain. And especially, what human would make something to be their companion, and then give them free will? In all of the Robot novels by Isaac Asimov, robots are limited in the scope of what they can do. They are constructed to never be able to harm a human (e.g. The First Law of Robotics: 1. A robot may not injure a human being or, through inaction, allow a human being to come to harm.)

When humanity was created by GOD, it was designed to be companionship for Him, never causing harm to each other or to GOD’s incredible earth. The difference between humanity and robots is that we are not constrained by a similar law. Instead, our Creator gave us free will, and we have been making poor choices ever since. Still, despite our best efforts to belittle and minimize the LORD, He continues to love us, forgive us, and reach out to protect and save us. I certainly wouldn’t be open to any person who treated me as badly as I have treated my Saviour!

He has kept His sense of humor throughout the ages, regardless of mankind’s actions. Look at the variety of humans! We come in a plethora of colors and shapes and sizes and abilities. In our wildest imaginings, could a mere human have done the same? Oh sure, we’ve manipulated gene pools and adapted, but we haven’t created anything. After humanity’s diversity, there are the animals…. really, a Platypus??? A Blue-Footed Booby??? And that’s just barely tapping the surface! I haven’t even started on the lanscape or the ocean or the stars and planets…. You’ll never be able to convince me that GOD is a dour, grumpy old man 😁 that doesn’t enjoy laughing with His people!