Have you ever come across a verse in the Bible that makes your eyes pop open, because it is so relevant to you in that instant that it’s as though GOD Himself just spoke it out loud to you? I love it when it happens to me!

“Do not gloat over me, my enemy! Though I have fallen, I will rise. Though I sit in darkness, the LORD will be my Light.” – Micah 7:8 NIV

BOOM. Take THAT, Satan! So much of the time, we are so overwhelmed by the circumstances we are in that we become totally focused on putting one foot in front of the other. As we are trying desperately to see the next step, and hoping it is solid enough to hold us, we forget to lift our eyes enough to see the hand stretched out to assist us. We act like we’re blind, feeling our way through the flood or fire or rain of our situation, tap tap tapping the path, hoping for a clear way. Why are we so determined that we have to do it on our own – like a 2 year old, “I do it!”; that we have to assert our independence, when the LORD of the Universe is waiting right beside us, ready to help??? Is it such a bad thing to accept help?

Miss Independence. If I were in a pageant, that would be me. I can do it. I grew up trying hard to be accepted by my big brother, and I knew I had to be strong and not a “girly-girl” to be one of the guys. When I went into the workforce, I found a job in a builder’s supply, the heart of ‘man-world’. If I couldn’t prove my independence, my ‘I can do it’ attitude, I wouldn’t survive in that atmosphere….. so that’s what I did. The men learned that if I was told I couldn’t do something (implied was ‘because you’re a girl‘), then I would do everything in my power to do that thing. Whether it was determining the difference between a framing hammer and a finish hammer, or stocking 50# boxes of nails and screws; learning to drive a forklift and unloading (and loading) trucks, I did it. Presented with a challenge, my attitude became “I will do it …. on my own, and I don’t want your help.” Those years, and all of those jobs would have been so much easier, so much more pleasant, with someone at my side helping. After years of the struggle, I met and married a man who was truly a partner to me. He didn’t challenge me; he worked alongside me and we learned from each other.

That’s the relationship we can have with JESUS! He doesn’t dominate the relationship, He doesn’t ‘boss’ us, He is there, beside us, to carry our burdens so that we aren’t staggering under them. We may still stumble and fall, and the enemy will still come at us with his arrows and throw obstacles in our path, but with JESUS at our side, we have the help we need to go on. Keeping our eyes fixed on JESUS, we aren’t focused on the ugliness of the enemy….. and trust me, he is UUUUG-LY. Worry, anxiety, frustrations, hurts and hatefulness, bullying, gossip – these are ways the enemy gets us to gradually look away from JESUS, until we are immersed in them and we’ve completely lost sight of the LORD. That’s his goal! Don’t let him win.

“Consequently, you are no longer foreigners and strangers, but fellow citizens with GOD’s people and also members of His household, built on the foundation of the apostles and prophets, with CHRIST JESUS Himself as the Chief Cornerstone. In HIM the whole building is joined together and rises to become a holy temple in the LORD. And in Him you too are being built together to become a dwelling in which GOD lives by His SPIRIT.” – Ephesians 2:19‭-‬22 NIV

I pray today that my eyes will stay fixed on my LORD, and off of the frustrating circumstances. I’ve read the back of the Book, devil, and you LOSE, dude.

Listen to Fix My Eyes by King and Country ☝️ 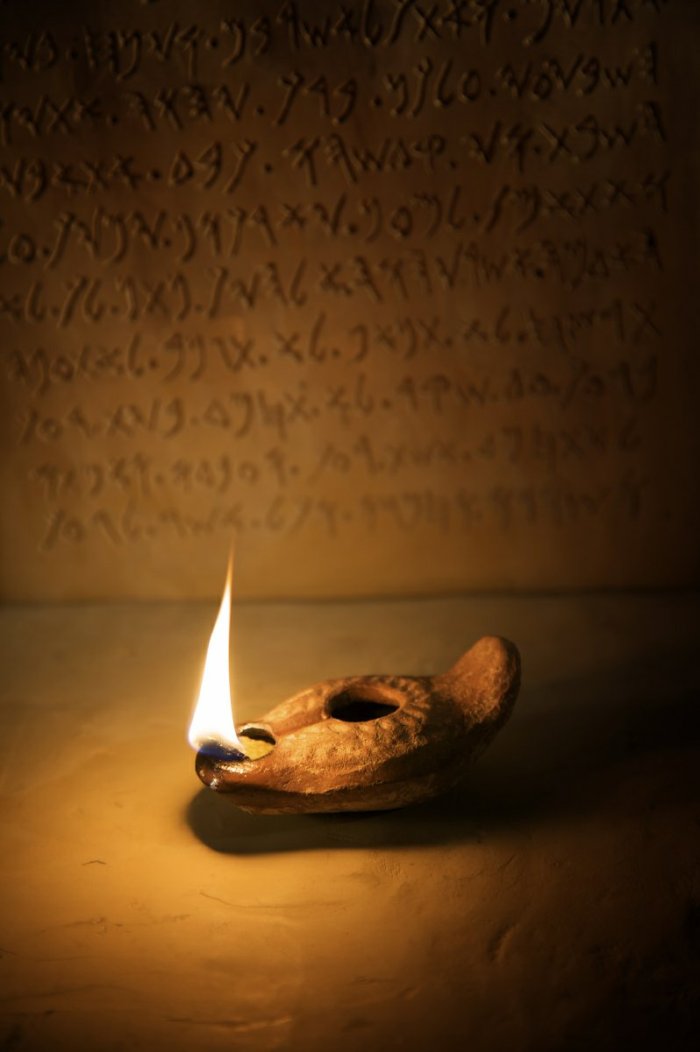