“Behold now, Behemoth, which I made as well as you; He eats grass like an ox. Behold now, his strength in his loins And his power in the muscles of his belly. He bends his tail like a cedar; The sinews of his thighs are knit together. His bones are tubes of bronze; His limbs are like bars of iron. He is the first of the ways of GOD; Let his Maker bring near His sword.” ….. “If a river rages, he is not alarmed; He is confident, though the Jordan rushes to his mouth. Can anyone capture him when he is on watch, With barbs can anyone pierce his nose?” – Job 40:15‭-‬19‭, ‬23‭-‬24 NASB

“Shall a faultfinder contend with the Almighty? He who argues with GOD, let him answer it.” – Job 40:2 ESV

For this is the Truth:

GOD created it all: the Universe – Light and dark; stars, suns, and planets. He landscaped the earth with rocks and dirt and water. He added all of the vegetation, then He created all living things. He saved His crowning achievement for last; He created man in His Own Image: Adam, then Eve, and all generations that follow. We were created to worship our Creator; to be His companions, and to be the caretakers of this beautiful world He created just for us! How are we doing in our job? Pretty poorly, in my opinion. We question – and deny – that the Almighty could have created the universe in only 6 days. We are determined to “prove” that man could not have possibly co-existed with dinosaurs. (If you fall into that camp, I would encourage you to read the beginning passage again.) We refuse to be real caretakers; instead, we are trashing the earth, the gift He lovingly gave us. Just look at the oceans and rivers and how polluted and trashy they are, and the dirty cities we inhabit. We aren’t even taking care of our humanity! It’s okay to kill our children before they are born, but it’s horrible to use the plants and animals the LORD gave us to sustain us? Rather than submitting ourselves to our Creator, we act as though we are His equal…..

“Then the Lord answered Job out of the whirlwind and said: “Who is this that darkens counsel by words without knowledge? Dress for action like a man; I will question you, and you make it known to me. “Where were you when I laid the foundation of the earth? Tell me, if you have understanding. Who determined its measurements—surely you know! Or who stretched the line upon it? On what were its bases sunk, or who laid its cornerstone, when the morning stars sang together and all the sons of God shouted for joy? “Or who shut in the sea with doors when it burst out from the womb, when I made clouds its garment and thick darkness its swaddling band, and prescribed limits for it and set bars and doors, and said, ‘Thus far shall you come, and no farther, and here shall your proud waves be stayed’? “Have you commanded the morning since your days began, and caused the dawn to know its place, that it might take hold of the skirts of the earth, and the wicked be shaken out of it? It is changed like clay under the seal, and its features stand out like a garment. From the wicked their light is withheld, and their uplifted arm is broken. “Have you entered into the springs of the sea, or walked in the recesses of the deep? Have the gates of death been revealed to you, or have you seen the gates of deep darkness? Have you comprehended the expanse of the earth? Declare, if you know all this. “Where is the way to the dwelling of light, and where is the place of darkness, that you may take it to its territory and that you may discern the paths to its home? You know, for you were born then, and the number of your days is great! “Have you entered the storehouses of the snow, or have you seen the storehouses of the hail, which I have reserved for the time of trouble, for the day of battle and war? What is the way to the place where the light is distributed, or where the east wind is scattered upon the earth? “Who has cleft a channel for the torrents of rain and a way for the thunderbolt, to bring rain on a land where no man is, on the desert in which there is no man, to satisfy the waste and desolate land, and to make the ground sprout with grass? “Has the rain a father, or who has begotten the drops of dew? From whose womb did the ice come forth, and who has given birth to the frost of heaven? The waters become hard like stone, and the face of the deep is frozen. “Can you bind the chains of the Pleiades or loose the cords of Orion? Can you lead forth the Mazzaroth in their season, or can you guide the Bear with its children? Do you know the ordinances of the heavens? Can you establish their rule on the earth? “Can you lift up your voice to the clouds, that a flood of waters may cover you? Can you send forth lightnings, that they may go and say to you, ‘Here we are’? Who has put wisdom in the inward parts or given understanding to the mind? Who can number the clouds by wisdom? Or who can tilt the waterskins of the heavens, when the dust runs into a mass and the clods stick fast together? “Can you hunt the prey for the lion, or satisfy the appetite of the young lions, when they crouch in their dens or lie in wait in their thicket? Who provides for the raven its prey, when its young ones cry to God for help, and wander about for lack of food?” – Job 38:1‭-‬41 ESV 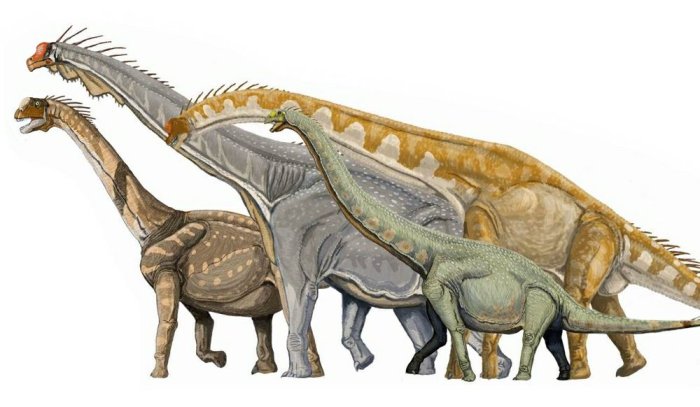