GOD SPEAKS! Will we listen?

“Or what man is there among you who, when his son asks for a loaf, will give him a stone? Or if he asks for a fish, he will not give him a snake, will he? If you then, being evil, know how to give good gifts to your children, how much more will your Father who is in heaven give what is good to those who ask Him!” Matthew 7:9‭-‬11 NASB

GOD SPEAKS! Will we listen? 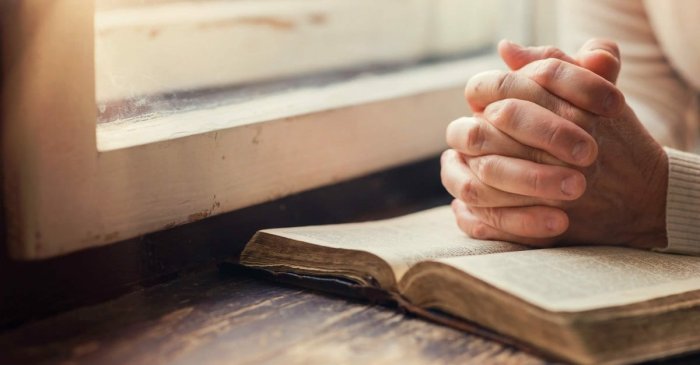