The number 40 appears around 146 times in scripture, and is used to indicate a time of testing or trial. For 40 days and 40 nights it rained and the waters came up out of the ground to cover all of the earth, while Noah and his family took shelter in the ark. (Genesis 7:12)

Moses spent 40 years living in Egypt before moving to the land of Midian, where he spent another 40 years (Exodus 2) before he returned to Egypt and led the Israelites away from captivity. He spent another 40 years with them, wandering in the wilderness. During that time, Moses was on Mount Sinai for 40 days and nights, on two separate occasions (Exodus 24:18, 34:1 – 28), receiving God’s laws. He also sent spies, for forty days, to investigate the land God promised the Israelites as an inheritance. (Numbers 13:25, 14:34).

The prophet Jonah powerfully warned ancient Nineveh, for forty days, that its destruction would come because of its many sins. The prophet Ezekiel laid on His right side for 40 days to symbolize Judah’s sins (Ezekiel 4:6). 40 days in the wilderness. That’s how long Jesus was there.

For me, I wandered in and out of my own personal wilderness for 40 years. I walked away from a home of spiritual safety, into the sinful ways of the world. There is another story from the Bible that I want to share as an example that God can overcome if we allow it.

From the devotional “Epic Fails” by Brittany Rust: “Samson’s epic fail was a thirst for the things of this world, fulfilling lust, and not learning from his past mistakes. His story shows us that pursuing these things will only bring us down and hurt us. That refusing to learn from our past will be our fall. Take cues from your pitfalls and draw boundaries that will protect you from repeating the past. I’m thankful to see that Samson finished strong; he connected with God and went out victoriously. Even though he didn’t steward his gift well, God still graciously blessed him for His purposes and, in the end, used him greater than ever before.”

“Then Samson called to the LORD and said, “O LORD GOD, please remember me and please strengthen me just this time, O GOD, ……”
Judges 16:28a NASB

I failed as a follower of Jesus for 40 years. I still stumble and fall, and fail, constantly; I’m sure at least 40 times a day. My saving grace is that Jesus is my Saviour. His Mercy covers me. Have you received His Grace and His Mercy and Forgiveness? Ask Him today, right now. He’s waiting patiently. 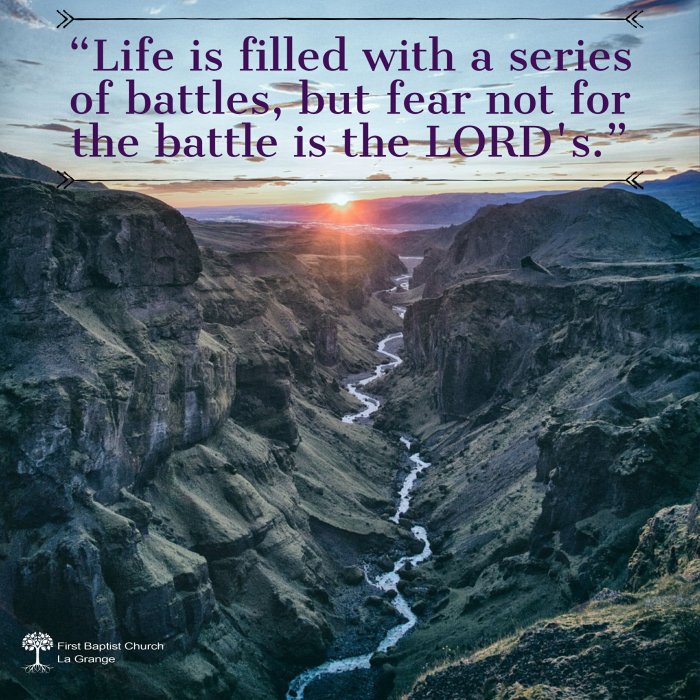