Is everybody is embraced in the church, regardless of their gender, or sexual orientation, or social status? Many people say that gay people would not be welcome, or that Christians are homophobic and too focused on a person’s outward appearance. Unfortunately, in many churches these statements are true. For a church that is trying to follow the example of Jesus Christ, these should not be true. As in any gathering of humans, we find prejudices and pretensions, but does that make the entire group that way?

I appreciate and agree with Pastor T.D. Jakes on this subject. While on the Oprah Winfrey show, he made this statement:”The perception in our society today is that if you don’t say you’re for same-sex marriage or if you say homosexuality is a sin that you’re homophobic and you’re against gay people. And that’s not true.” The pastor continued, “I’m not called to give my opinion. I’m called as a pastor to give the scriptural position on it,” the pastor added. “Doesn’t mean that I have to agree with you to love you. I don’t dislike anybody. I love everybody.”

Winfrey went on to ask if Jakes thinks being gay is a sin. He responded “I think that sex between two people of the same sex is condemned in the Scriptures, and as long as it is condemned in the Scriptures, I don’t get to say what I think. I get to say what the Bible says,” Jakes said. “I’m not anti-gay, I’m not anti-anything. I don’t want to even be known by what I’m against.”

My opinions don’t really matter. What does matter is what the Bible – God’s Word – says. Christians are to love every person. Not what they do or how they live. Do your opinions take over your actions? 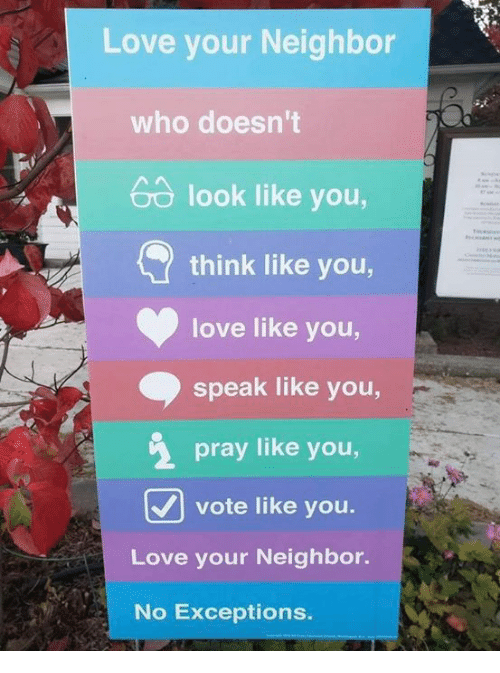